"Get ready to laugh and cry." —Kathryn Stockett, author of The Help
Return to Tall Pines in the long-awaited sequel to Dorothea Benton Frank's beloved bestseller Plantation. Lowcountry Summer is the story of the changing anatomy of a family after the loss of its matriarch, sparkling with the inimitable Dot Frank's warmth and humor. 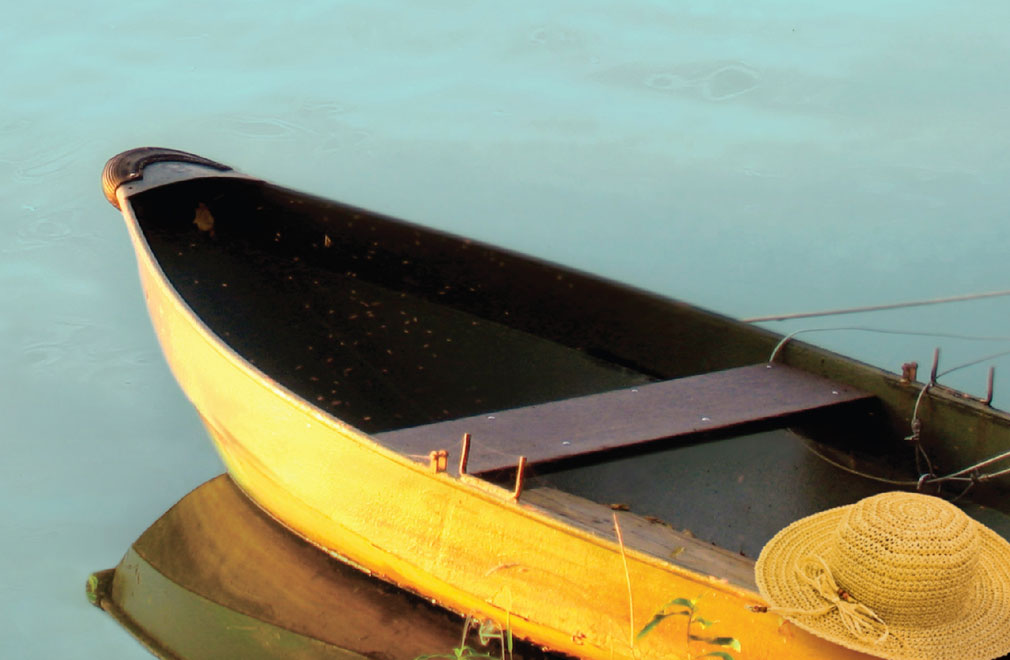 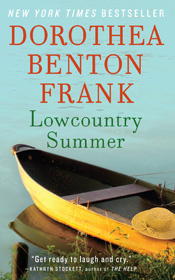 Chapter One: Welcome Back to Tall Pines

I t is a generally accepted fact that at some point during your birthday, you will reassess your life. When you are young, and by "young" I mean the sum of your years are under twenty, your whole life is still in front of you. Your un-jaundiced eyes are sunlit and wide. Your lungs rise and fall with breathless optimism. Whom will you marry? Who will you become? Will you be blessed with good children? Live in China? Climb Everest? Visit the Casbah? Sail the Amazon? Will the riches of the world find their way to your door? The details of your future life are still shrouded in the opaque mists of time's crystal ball and you, the anxious and impetuous young you, hopping from one foot to the other, cannot wait to get there.

But, darlin', when your years creep north of thirty, your assessing eye blinks, drifts to the past to scan your scorecard because your future is pretty much a foregone conclusion. Or is it? Surely by forty, you should know who you are and how well you are doing with your life. At least you hope you'll have life under control by then.

At least, that's what I was thinking about on that Sunday afternoon, the fifteenth of April, 2007 when most of my family gathered at Tall Pines. They were there to toast the culmination of my fortysix years and wish me well as I embarked on my forty-seventh. None of us knew about the disasters to come that would change me and everyone around me forever.

Had I not learned a thing? Apparently not. It was God's grace that my mother, Miss Lavinia, was gone to glory or she would have slapped me silly while whispering in an even jasmine tone her deepest disappointment in my judgment. Mother had taught me better. She stopped any nonsense before it could gain steam. But where was she when I needed her? Gone. Yes, I still suffered over my mother's death for many reasons, not the least of which was that as soon as we were reunited in life, she slipped through my fingers and died. It was completely devastating and very, very unfair. And, how would you like to have the job of filling Lavinia Boswell Wimbley's shoes? You would not. Never mind she literally had hundreds of pairs, one size smaller than my foot.

I looked around. Rusty and my brother, Trip, still together after all these years despite all the interference, were in the living room and as always the heat between them was excruciating. I often wondered if what mischief they had with each other between the sheets was as provocative as their behavior in the company of others. As he handed her a plate of food, any fool could see his other hand traveling to her lap for a tickle. So silly.

I wondered what my mother's friends Miss Sweetie and Miss Nancy thought about them, not that Rusty or Trip would have been even slightly wounded for one second to learn that they had embarrassed their elders. They were oblivious. The old crows, knowing them, probably found the lovebirds' croon to be titillating. Why, they still fooled around in chat rooms for singles, pretending to be college coeds! They thought it was hilarious! I guess it's fair to say that out here in plantation country, your social life was really truly only ever going to be what you made of it. And available men of their age were almost all gone, meaning deceased. Any old coots who were still on the prowl wanted young girls, younger than me, something that made me feel uncomfortable.

Here's one for the Southern gals as well as Yankees who appreciate Frank's signature mix of sass, sex, and gargantuan personalities. In this long-time-coming sequel to Plantation, opinionated and family-centric Caroline Wimbly Levine has just turned 47, but she's less concerned with advancing middle age than she is with son Eric shacking up with an older single mom. She's also dealing with a drunk and disorderly sister-in-law, Frances Mae; four nieces from hell; grieving brother Tripp; a pig-farmer boyfriend with a weak heart; and a serious crush on the local sheriff. Then there's Caroline's dead-but-not-forgotten mother, Miss Lavinia, whose presence both guides and troubles Caroline as she tries to keep her unruly family intact and out of jail. With a sizable cast of minor characters with major attitude, Frank lovingly mixes a brew of personalities who deliver nonstop clashes, mysteries, meltdowns, and commentaries; below the always funny theatrics, however, is a compelling saga of loss and acceptance. When Frank nails it, she really nails it, and she does so here.