"All the Single Ladies is vintage Dorothea Benton Frank —a funny, poignant read." —Liane Moriarty
In this fast-paced and evocative novel, beloved New York Times bestselling author Dorothea Benton Frank again takes us deep into the Lowcountry of South Carolina, where three unsuspecting women are brought together by tragedy and mystery. 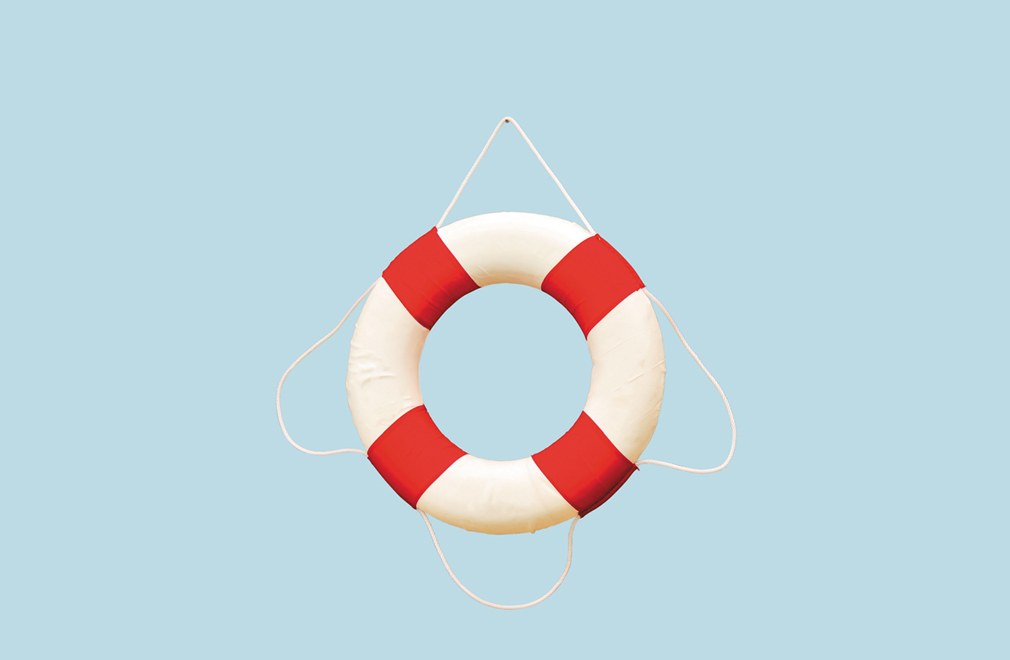 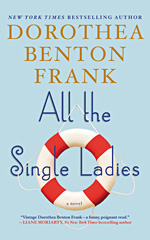 Preview of All The Single Ladies

I hail from a very theatrical climate. Coming to terms with Mother Nature is essential when you call the Lowcountry of South Carolina home. At the precise moment I ventured outside early this morning, my sunglasses fogged. In the next breath I swatted a mosquito on the back of my neck. The world was still. The birds were quiet. It was already too hot to chirp. And, Lord save us, the heat was just beginning to rise. I thought the blazes of hell itself could not be this inhospitable.

But that was exactly how a typical summer day would be expected to unfold. The temperature would climb steadily from the midseventies at sunrise to the edges of ninety degrees by noon. All through the day thermometers across the land would inch toward their worst. Around three or four in the afternoon the skies would grow black and horrible. After several terrifying booms and earsplitting cracks of thunder and lightning, lights would flicker, computers reboot, and the heavy clouds burst as rain fell jungle style—fast and furious. Natives and tourists declared it "bourbon weather" and tucked themselves into the closest bar to knock back a jigger or two. Then suddenly, without warning, the deluge stops. The sun slowly reemerges and all is right with the world. The good news? The stupefying heat of the day is broken and the sun begins its lazy descent. The entire population of the Lowcountry, man and beast, breathes a collective sigh of relief. Even though every sign had pointed to impending catastrophe, the world, in fact, did not come to an end.

After five o'clock, in downtown Charleston, gentlemen in seersucker, linen, or madras, wafting a faint trail of Royall Bay Rhum, would announce to freshly powdered ladies in optimistic chintz that it appeared the sun had once again traveled over the yardarm. Could he tempt her with an iced adult libation? She would smile and say, That would be lovely. Shall we imbibe on the piazza? I have some delicious cheese straws! Or deviled eggs, or pickled shrimp, or a creamy spread enhanced with minced herbs from their garden. Ceiling fans would stir and move the warm evening air while they recounted their leisurely days in sweet words designed to charm.

Page Two - All The Single Ladies →

Overview: All The Single Ladies

The perennial New York Times bestselling author returns with an emotionally resonant novel that illuminates the power of friendship in women's lives, and is filled with her trademark wit, poignant and timely themes, sassy, flesh-and-blood characters, and the steamy Southern atmosphere and beauty of her beloved Carolina Lowcountry.

Few writers capture the complexities, pain, and joy of relationships—between friends, family members, husbands and wives, or lovers—as beloved New York Times bestselling author Dorothea Benton Frank. In this charming, evocative, soul-touching novel, she once again takes us deep into the heart of the magical Lowcountry where three amazing middle-aged women are bonded by another amazing woman's death.

Through their shared loss they forge a deep friendship, asking critical questions. Who was their friend and what did her life mean? Are they living the lives they imagined for themselves? Will they ever be able to afford to retire? How will they maximize their happiness? Security? Health? And ultimately, their own legacies?

A plan is conceived and unfurls with each turn of the tide during one sweltering summer on the Isle of Palms. Without ever fully realizing how close they were to the edge, they finally triumph amid laughter and maybe even newfound love.