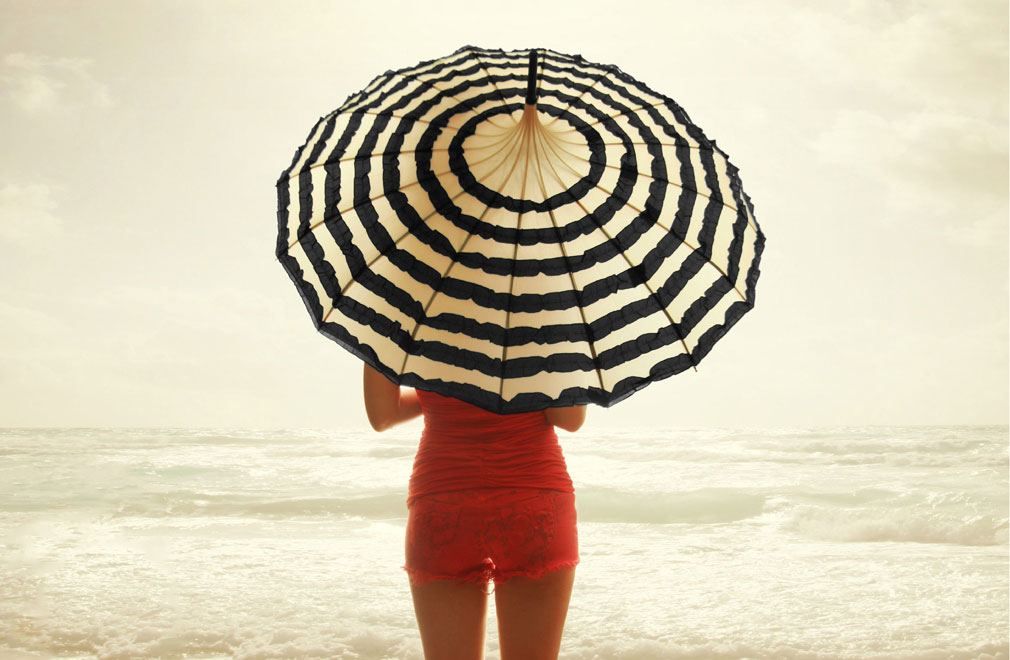 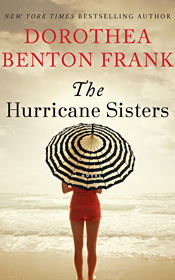 Preview of The Hurricane Sisters

Prologue: According to Liz

M y husband, Clayton, and I were at the police station getting my mother, Maisie, out of jail for brushing up against the wrong side of the law. Her actual charges were still unclear. She claims it is not against any law in the state of South Carolina to take a llama for a walk on the open road. He was, after all, on a leash. The local police beg to differ, saying this is a case of animal cruelty, endangerment, and reckless behavior. Legal or not, it wasn't normal. I was glad they brought her in to the police station until I could get there because her behavior surely demonstrates a lack of sound judgment. Or not. Maisie was crazy like a fox and we all knew it. So I sat and waited while Clayton made things right between the Town of Mount Pleasant and Maisie by writing a check.

Anyway, the jailhouse may seem like an insensitive place to begin my story, but I think it's best if you know the truth about what my family is like. Too many times we all get introduced to people who seem perfectly nice and later on you find out they're cracked. So, like people used to say, I'm cutting to the chase and telling it like it is. Every single person in this family is highly opinionated. You wouldn't believe how smart and clever they think they are. And even after the hurricane and all we went through with my daughter, Ashley, Maisie still can't be trusted. And maybe it's a good thing.

Clayton came back and sat down beside me on the long wooden bench.

"It's going to be about fifteen minutes until they let her out. You want coffee?"

"Well, apparently they're having trouble with the llama. It's skittish and spitting. I guess I'll have to go out to the farm and get Joyce, the caretaker, to calm our woolly beast down and take her back. They've got her in the dog catcher's pen for the moment."

"I imagine that's the best plan. It's not like you can invite a llama into your SUV to take a seat."

"Your momma is really something else, Liz."

"You're telling me? She's a hundred-and-two-pound sack of pure hell. I can't wait to hear her side of the story."

"All the trouble started on her birthday," Clayton said.

It certainly was the date that marked the occasion when I first realized things weren't right in my family. I looked at my husband and thought how lucky he was to be alive. And luckier for him I don't believe in packing a pistol. Clayton reached over and took my hand in his, giving it a good squeeze. I squeezed his back. After all, we were all in this soup together.

I wondered then what Maisie thought about that night. Clearly, we had not shared a point of view about very many things in a thousand years. And this llama business? Honey, it would be front-page news for the Post and Courier and all over Twitter. It might even make national news.

Then, I understood it all. It would be perfect if it did.

Beloved New York Times bestselling author Dorothea Benton Frank once again takes us deep in the heart of the magical Lowcountry—a sultry land of ancient magic, glorious sunsets, and soothing coastal breezes, where three generations of strong women wrestle with the expectations of family while struggling to understand their complicated relationships with each other.