"[A] compelling tale of betrayal, shocking loss, acceptance, family ties, redemption and renewal." —Bowling Green Daily News
Experience the wild beauty and sultry magic of New York Times bestselling author Dorothea Benton Frank's Carolina Lowcountry — where the pull of family is as powerful as the ocean tides and love can strike faster than lightning in summer... 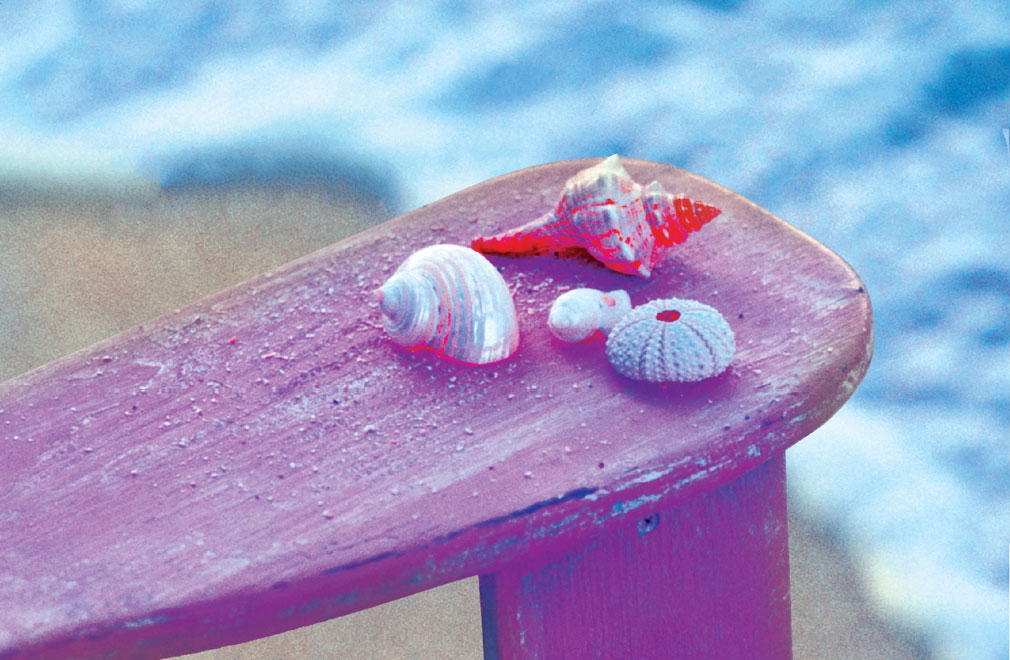 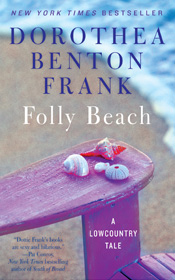 Chapter One: A One-woman Show with Images

Setting: St. Philip's Cemetery in Charleston, South Carolina. Dorothy Kuhns Heyward rises from her grave and dusts herself off. She kisses her fingertips and touches the tombstone of DuBose Heyward, which is next to hers. She walks to center stage near the footlights and speaks.

Director's Note: Images to run on back wall scrim: Photo of Folly Beach, the beach itself including the Morris Island Lighthouse, photo of Murray Boulevard with an enormous full moon, map of Ohio and Dorothy in evening dress, and DuBose in smoking jacket. Dorothy has a serious side but she's also very funny.

Dorothy: I married an actual renaissance man. Yes, I really did! The story I have to tell you is about the deep and abiding love we shared. Not the carnal details, please, but some of its other aspects such as the sacrifices we were willing to make and the lengths to which we would go for each other. DuBose Heyward was the real and only true love of my life.

It was the summer of 1921 and when we met for the first time, we were both guests at the MacDowell Colony in New Hampshire. Mrs. MacDowell was a wonderful woman who had a very large estate but a very small family. But she loved the arts! So every summer she invited certain writers and artists of every genre and we packed our gear and took ourselves there to work. The minute I laid eyes on DuBose Heyward I knew he was going to be mine. We sized each other up and, without so much as a nod, we knew our feelings were mutual. When the summer was ended, he returned to Charleston and I returned to New York. We wrote to each other each week and sometimes more often and saw each other when we could. Finally, after our third summer together at MacDowell we were married on September 23, 1923, at the Little Church Around the Corner in New York City.

Frank's latest novel displays a rare talent that fans will welcome. Cate's philandering husband has died, leaving her nothing, and the entire contents of her sizable home have been repossessed. She returns to her relatives in Charleston hoping to get a grip on what has happened and on what comes next. Cate's new life with her firecracker of an aunt in the South is told primarily through hilarious and engaging dialogue with family and friends, with a smattering of seriousness along the way. The recently widowed protagonist's journey to rediscovering joy and love will thrill readers, especially with the addition of a suavely integrated story-within-a-story involving a one-woman play about the lovers who wrote Porgy and Bess. There's a certain authenticity to the lives Frank tells that will resonate with many women. Frank's telling of this tale will help readers celebrate love and sexuality after 60.